Updates on my progress, common setbacks when building habits, and how I manage them.

During my last update, the last action item was setting a stop time for work to signal my second workout. But actually, what worked even better was just doing both my exercise times one after the other, as one seamless workout. This works well for me since I don’t have to context switch. Plus, I figured as I’m easing into the routine, it wouldn’t hurt to count doing chores as part of the exercise routine.

I’ve restarted the 75 Hard challenge more than 4 times by now. Past me would’ve freaked out, felt like a failure, or both. But now I’m calmer because at the end of the day, these are the choices I’ve made and there’s no other way but to own up to these choices.

These choices were also very intentional. Yes, there were times when I made the call because I was “too lazy” , but even those are not failures because I now see patterns. When you look at productivity as one big experiment, even “failures” are just data.

And what the data shows is telling: exercising depletes my will power, and if I had 3 major areas of my life: Personal, Career, and Fitness, on any given day I’m only allowed to choose 2 out of the 3.

I hate that. Knowing me, I would choose career and fitness over personal desires, which include relationships, self-care, hobbies, etc.

That’s why we set out to re-arranging thing, even if it means multiple restarts.

Still struggling with writing consistently, so I lowered the barrier to it. Same goes with operational tasks. You can argue that 5 minutes is barely enough time, and I agree. But when starting a new habit it’s about showing up, not about the results you get. So I make it as easy as possible for me to show up.

My team is on break so I don’t need to assign anyone anything either, which saves me a few minutes.

I stopped eating breakfast when I realized it was the culprit for my weight gain. My body is simply not used to eating breakfast anymore, so I paused it under the guise of “intermittent fasting” hahaha.

I’m way more into self-care now, especially now that I’ve made it a point to try harder for myself. This means my usual 15 minute routine now expands to about 30-45 minutes, with the addition of a 15 minute gua sha practice every morning. When I feel like it and want to smell nice, I really deep clean myself and moisturize after. So as expected, the self-care block ballooned. I really like it though!

It’s so hard for us to cook food regularly. My partner does not have a stable routine like I do, even with his day job. You would think he’d have a more rhythmic schedule, but no. That means I’m not always sure when groceries will be done, etc. Especially when he’s really busy. In the future, I might suggest outsourcing this part for fresh produce, so I can work on a regular cadence of meal prepping every week.

Working on the business is always fulfilling, but these days I feel more demotivated than usual. Is it just a slump, or could it be a subtle form of burnout? I feel a resistance in everything I do for work and it’s not good.

A slump for me usually lasts around 2 weeks on average. But I had this feeling for over a month. Is it burn out? Is it hormonal (I started taking pills for my hormonal imbalance)? Maybe it’s something I haven’t really thought of yet. Either way, I am so very frustrated at this situation that it makes me want to bang my head on the wall at times. No kidding.

I’m trying this new routine, and I noticed that I still have willpower in the morning, which is why I moved my exercise to the afternoon. Hopefully this improves the situation.

But one thing’s for sure: I don’t feel the same pep I used to for working in general, and I’m still not sure why.

I noticed this before and the pattern persists: when I exercise, my body also naturally wants to be conscious of what I eat. There comes a point where it becomes a need and not a want. This is good. Same thing with making an effort on how I look. It starts with skincare, then evolves into make-up, eventually leading to fashion. While these are all good things, it reminds me of a financial concept called lifestyle inflation.

Lifestyle inflation is when you start spending more than you usually do and your expenses expand to fit your salary. I think the same can be said of habits. The more you do things, the more related habits creep up on you.

Right now, it’s still beneficial. Hopefully it doesn’t get too out of hand, but if it does then I either cut the habits out, or form a minimalist/flexible version of these habit chains.

I just flipped my exercise routine from morning to night, so I will retain that and observe not just my ability to show up for exercise, but also my productivity for work. 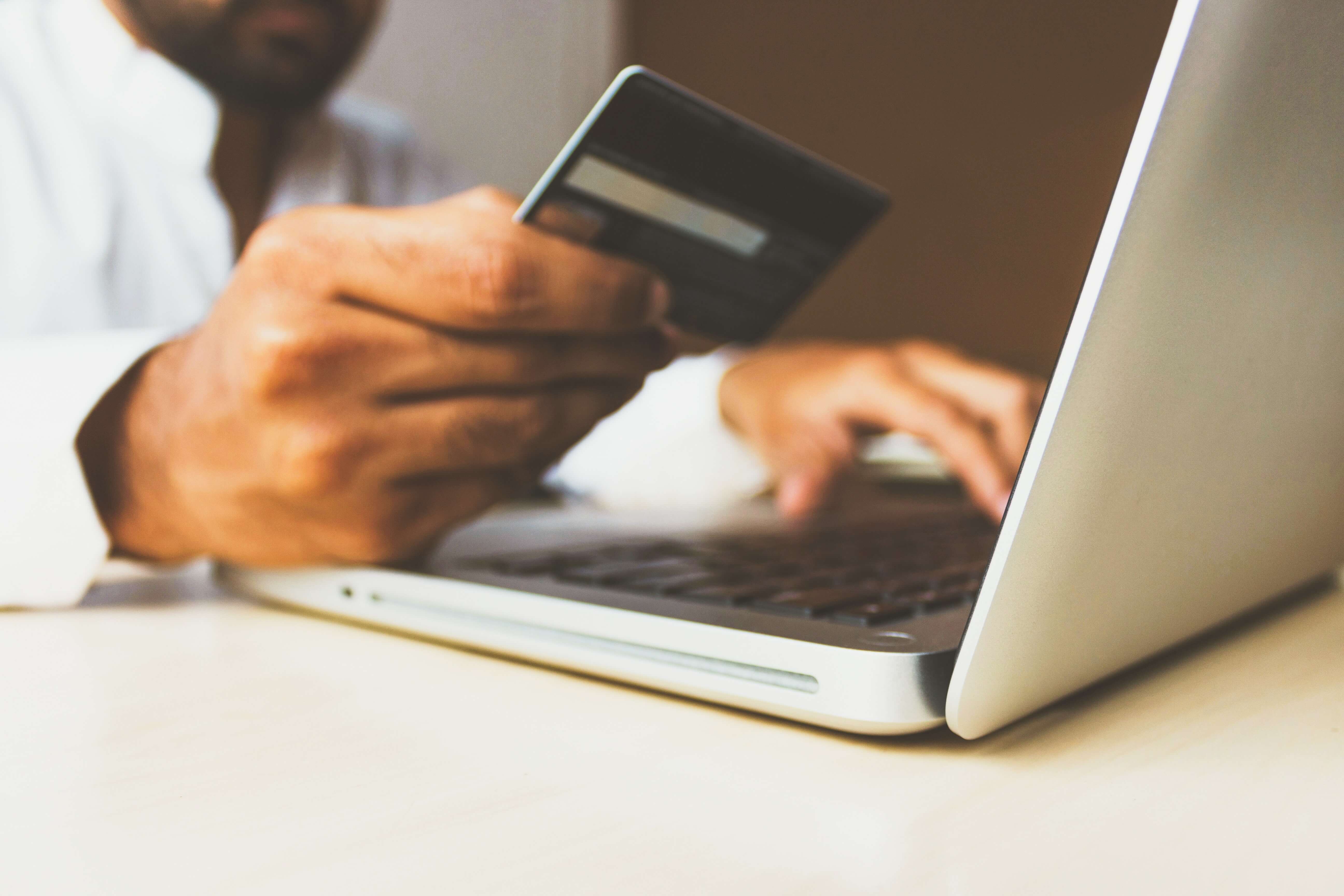 Business
My experience using Wise in the Philippines: Better than PayPal
5.5 minutes 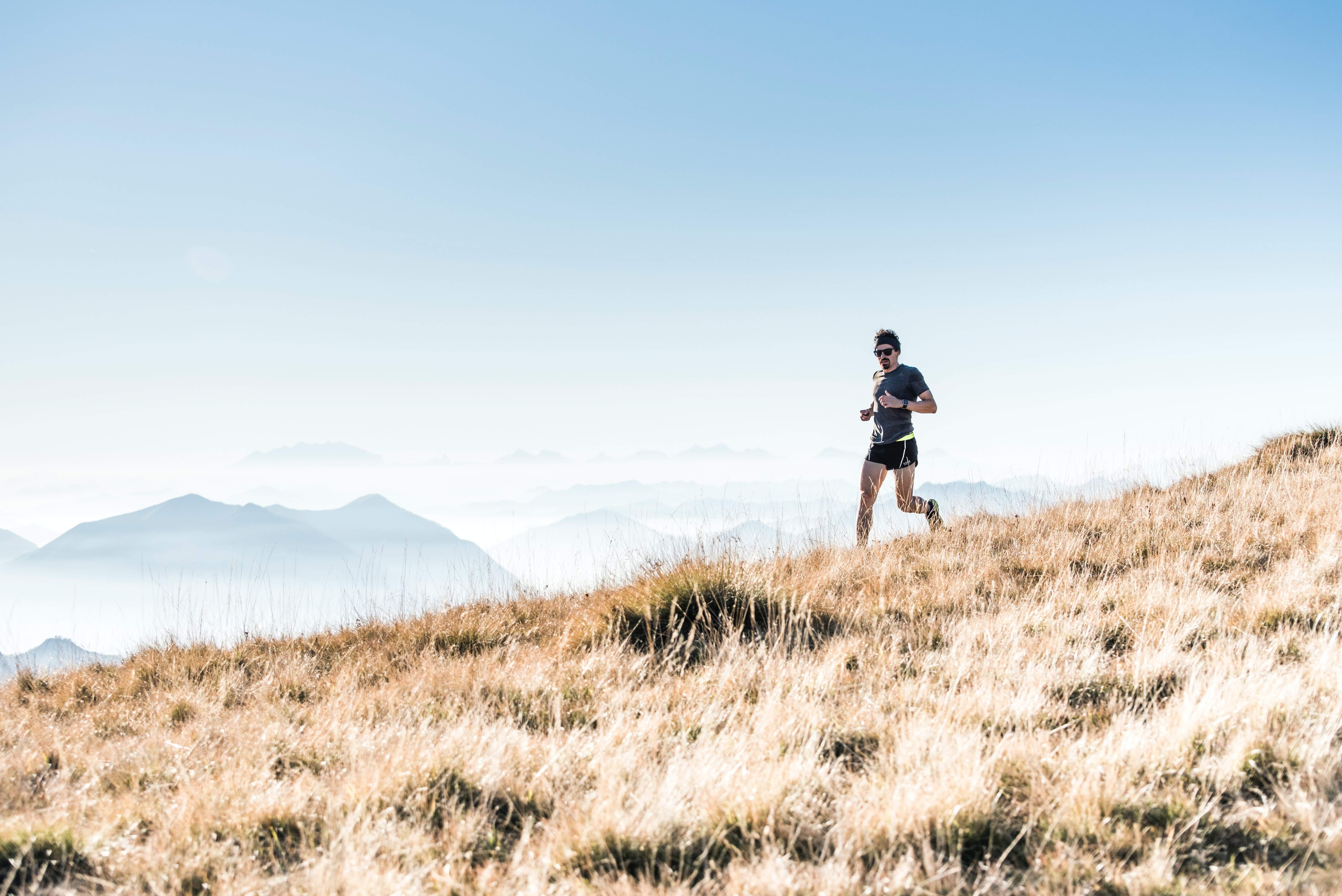 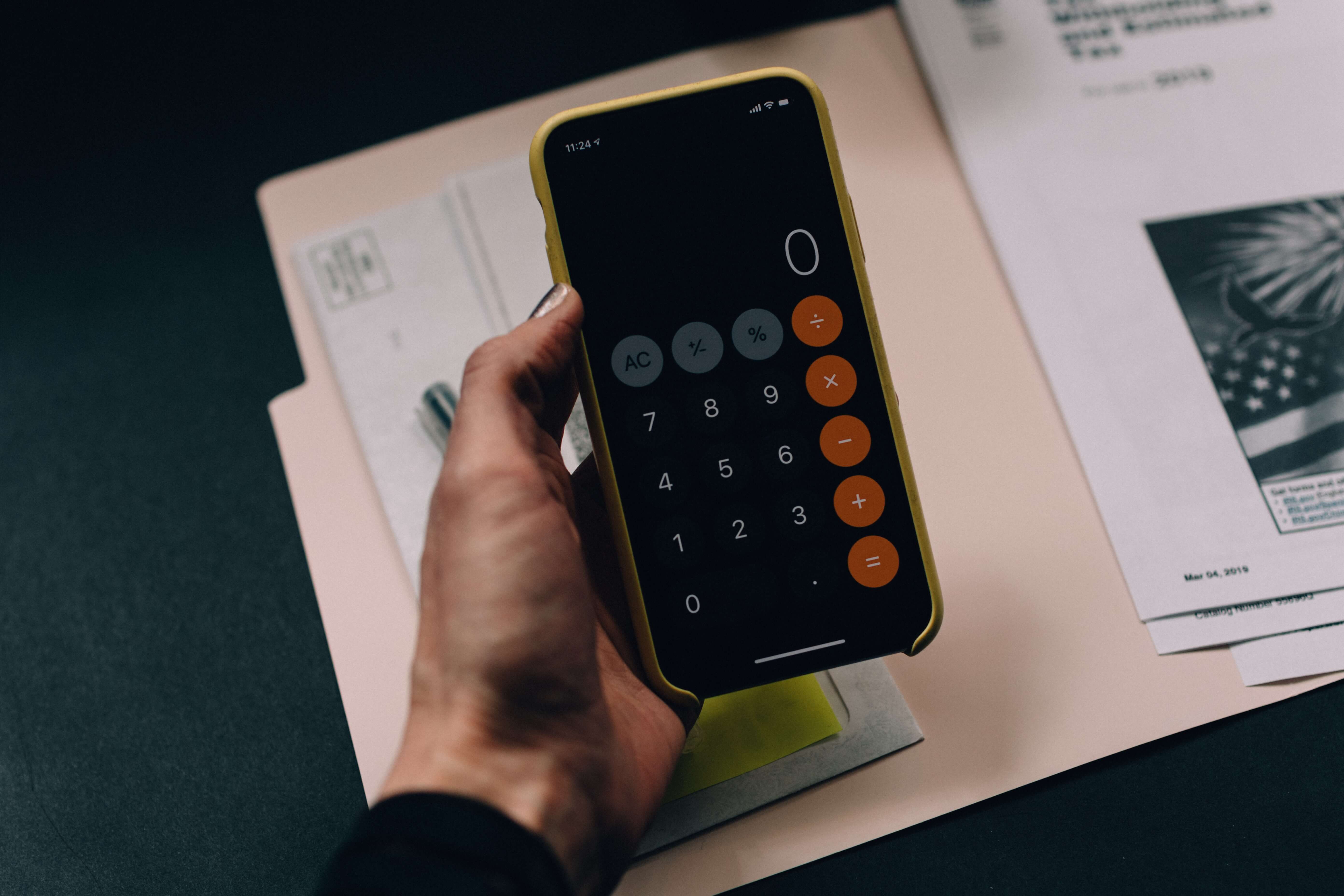 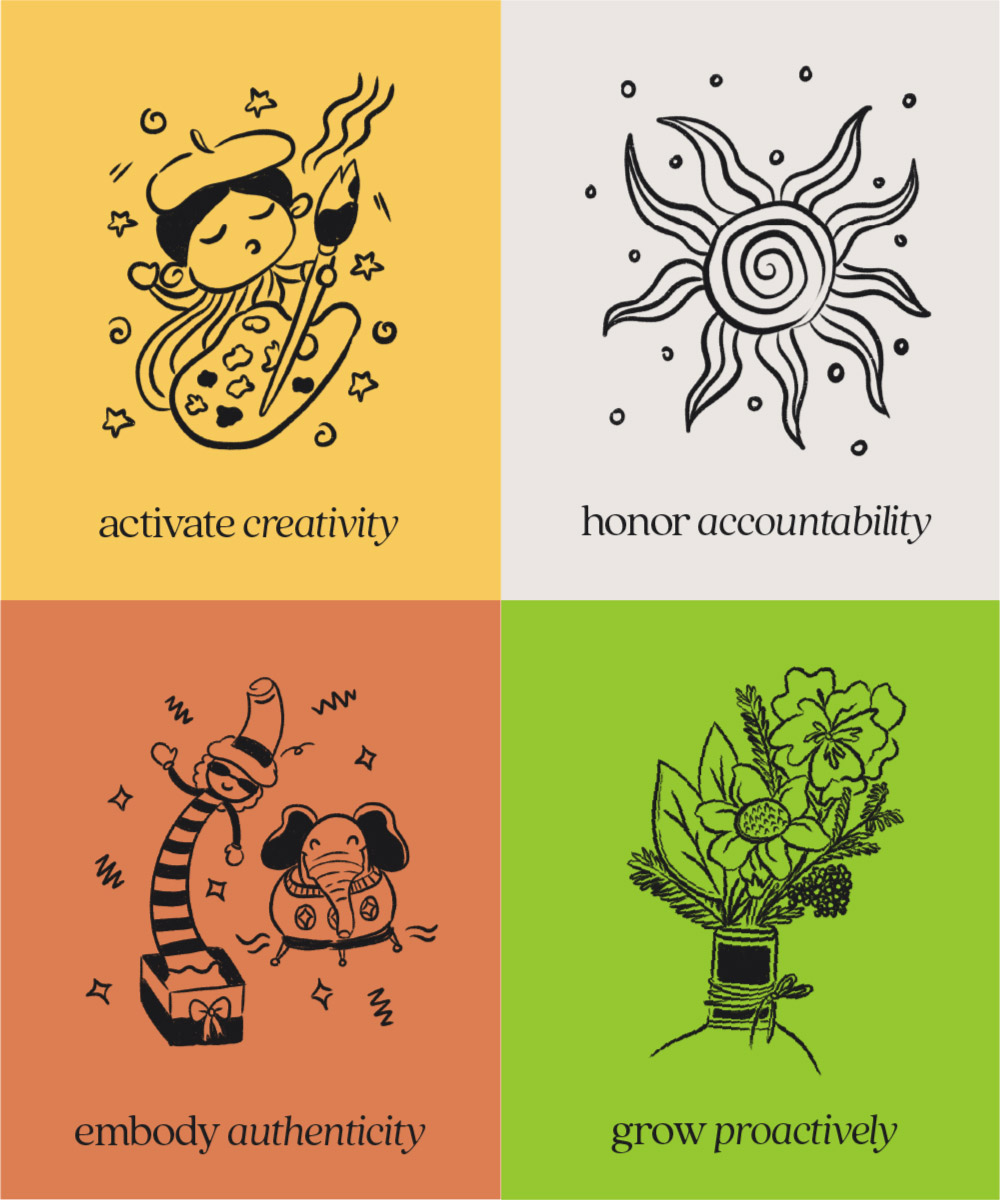 okay, how about this...
When you’re ready to reclaim your energy & sanity, come back to this website and book your free 15-min consult here.
For now, you can simply join hundreds of people who receive exclusive productivity insights from me.
Join the Newsletter